Invest in Plans, Not Ideas

Are you looking to work more effectively?  Too often in business we make decisions off of an idea rather than a plan.  To truly drive your own success, be sure to invest in plans and not ideas. 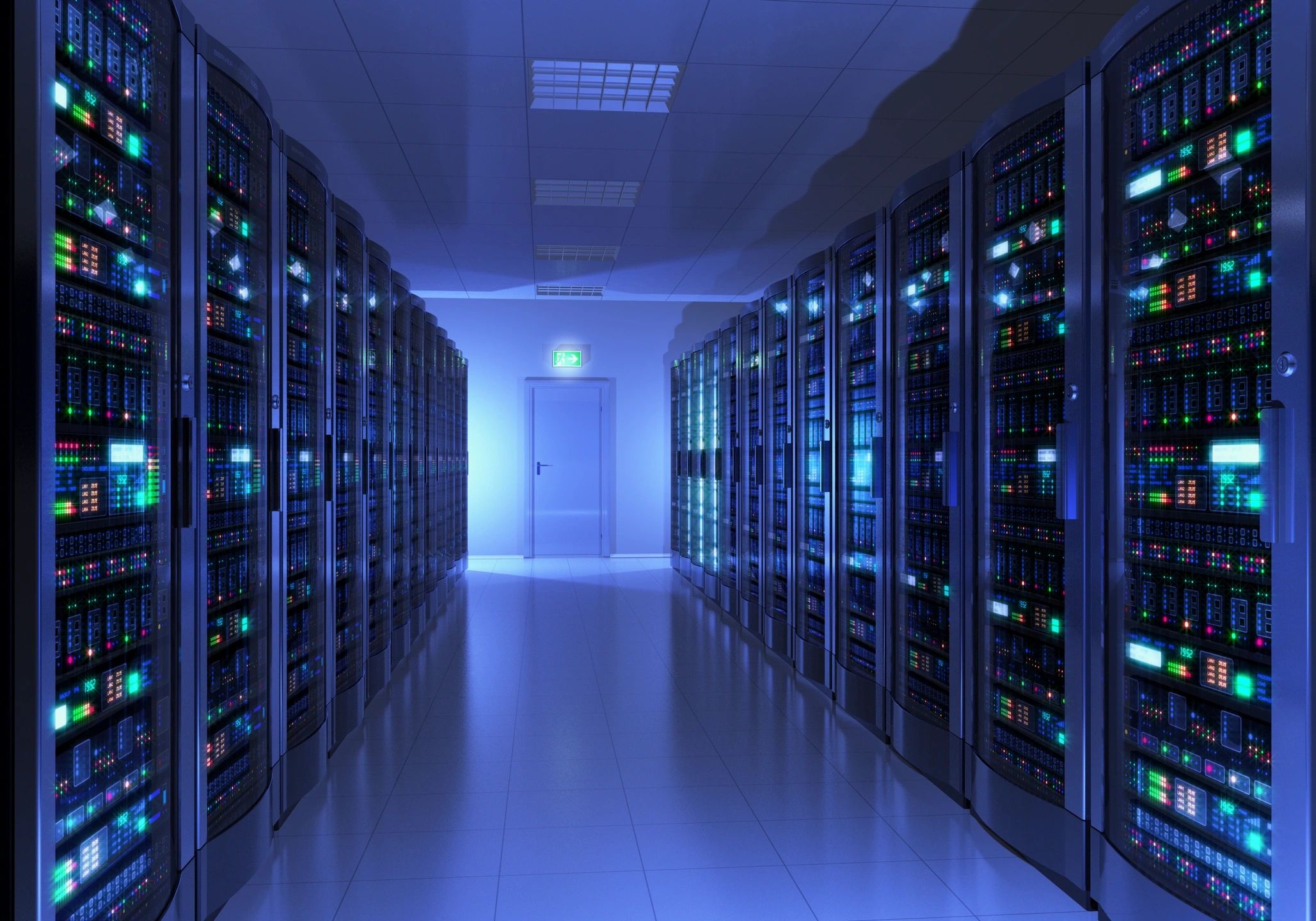 "Unless commitment is made, there are only promises and hopes; but no plans."

Some years ago we had an "idea" that we would create our own custom IT dispatcher application.  In our industry of providing IT Services, a common need is to ensure that inbound requests are captured, logged, and assigned to an Engineer.  Every IT vendor has a slightly different process and we knew there were opportunities to consolidate and simplify. We felt that a niche software application could be designed to help fill a lot of these needs for other Managed Service Providers and IT Consulting Firms.  We had the development prowess, people answering calls, communication tools; why not build our own custom in-house dispatcher application?

After a few relatively brief discussions, we reached out to one of our development teams, explained the idea, told them to use their own creativity, and away they went programming!  Success and fortune here we come!!  Right?  We had a vision of what we wanted but not a plan, we wanted to help others work more effectively; but hadn't invested time preparing.

What was lacking was a plan to take the idea, from conception to execution, within a timeframe that was realistic and achievable.  The "idea" was not a bad one and still holds many merits.  We did not plan through the specifics on who would be responsible for the development, testing and launching of the tool.  Deadlines, dates, roadmaps - meh, we'll work those out later.  It was simply an idea, and since we had the development power to create it, we launched right into it without following established patterns for success.  The financials, marketing plan, and perhaps most importantly the "how we will define success in this new venture" was missing.  We were so excited about the idea, that our excitement overshadowed the need to take a step back and ask, "Is this the right project to pursue at this time, and if so, how will we plan accordingly to ensure we are successful?"

Being an Entrepreneur means taking leaps of faith.  If you spent vast amounts of time planning out everything, weighting all the risks, you may never be where you are now.  There is a balance that needs to be employed between "leaping between tree limbs and trying to catch yourself while falling", and analysis paralysis - where you are so consumed with making a mistake that you simply never get started.  There is a real benefit to getting out there and just doing it.

That being said, don't simply operate off of an idea.  Operate off a plan.  We have seen that if we simply operate off an idea, we are taking real risks and leaving a bit too much up to chance.  If we are at least willing to take our idea, write out a basic marketing and business plan; and then sit on it for a short time to ponder and consider whether there are other opportunity costs to weight and consider before moving forward; we make a lot less mistakes.

Your time is valuable and resources are limited.  There is power in sticking with your core competencies.  Sure, we could absolutely "in theory" build our own dispatcher toolkit application, and resell it to others, and perhaps some day in the future we will revisit this "idea".  But until then, our process is sound, our response times are great, let's keep moving forward within our core competencies and model of being an IT Services and Support firm.  We have learned that if we focus on a few things, we can achieve great results.  If you focus on a dozen different things, even your core competencies will suffer.

Work more effectively, operate off of a plan before making your next move.  If you are unwilling to even plan it, write it down, ponder it - it is simply an idea - a dream.  Turn your dreams into a reality, make a plan. 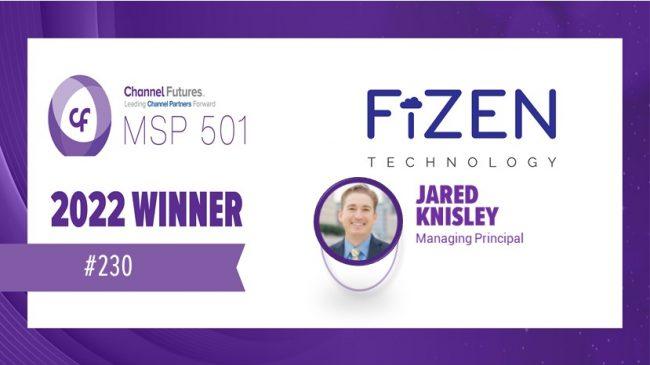 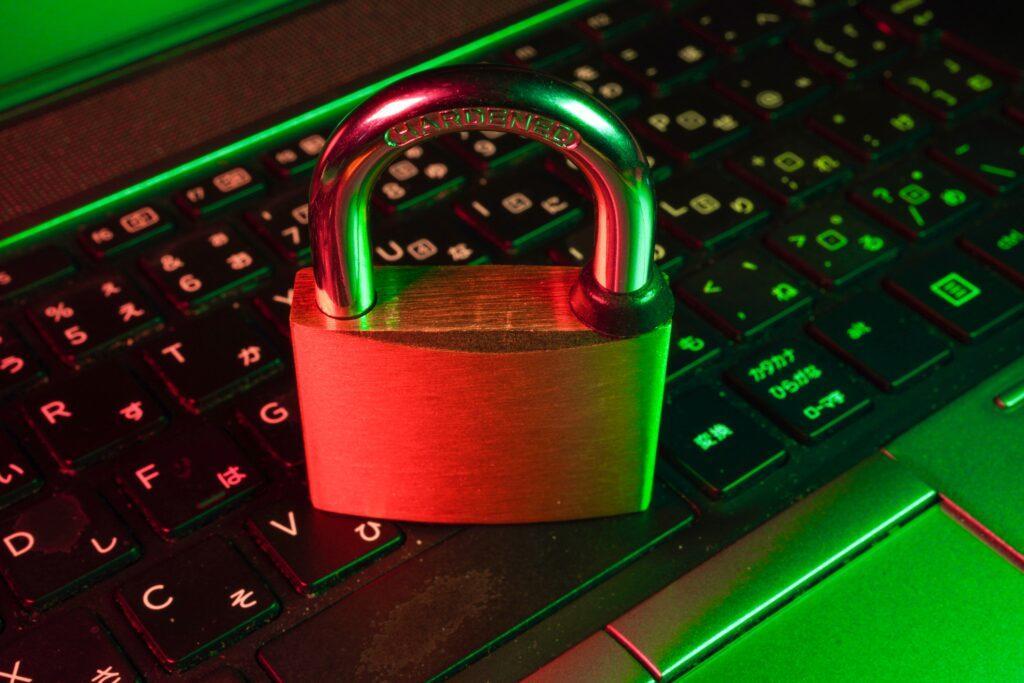 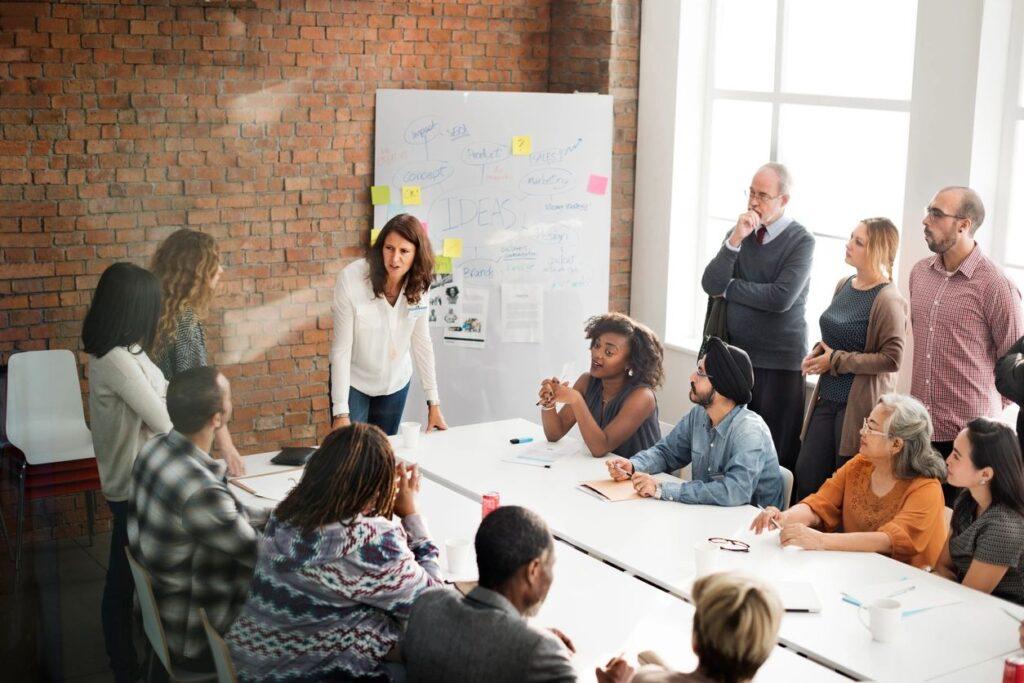 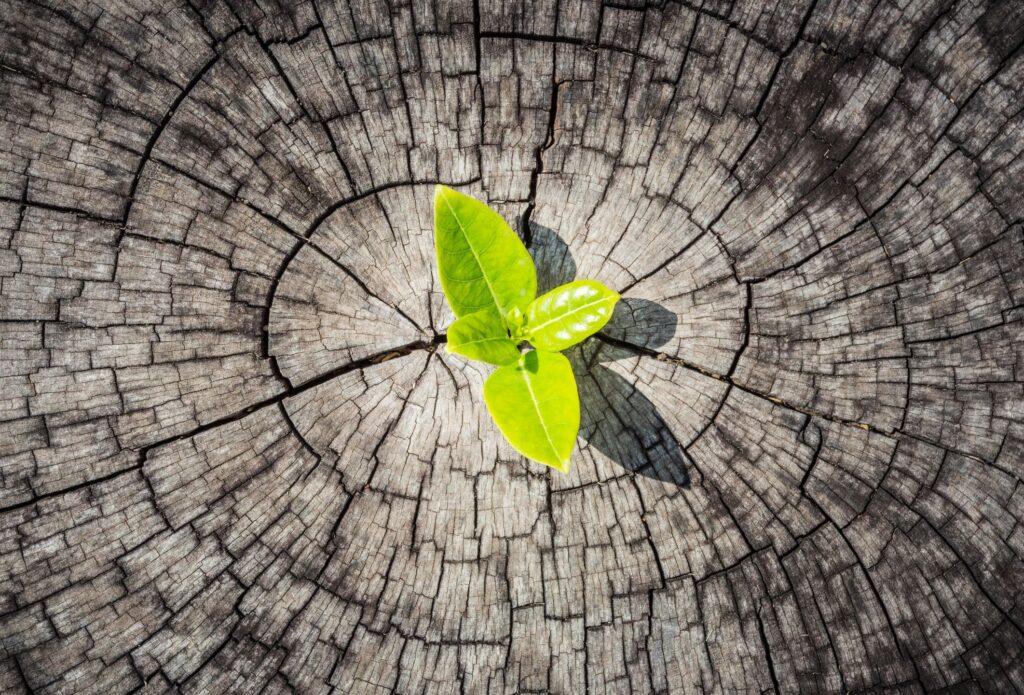 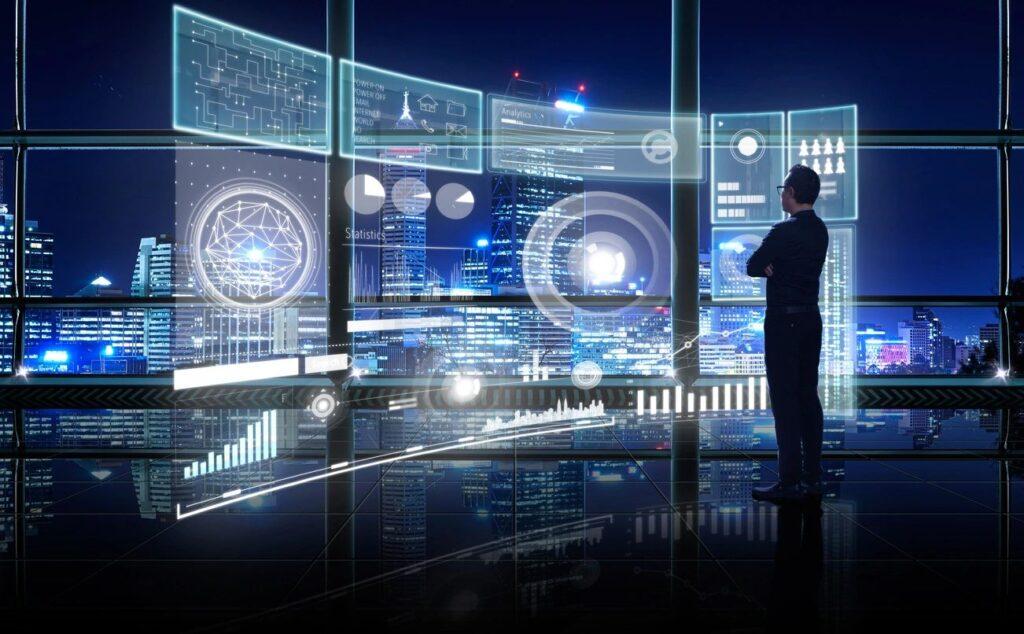 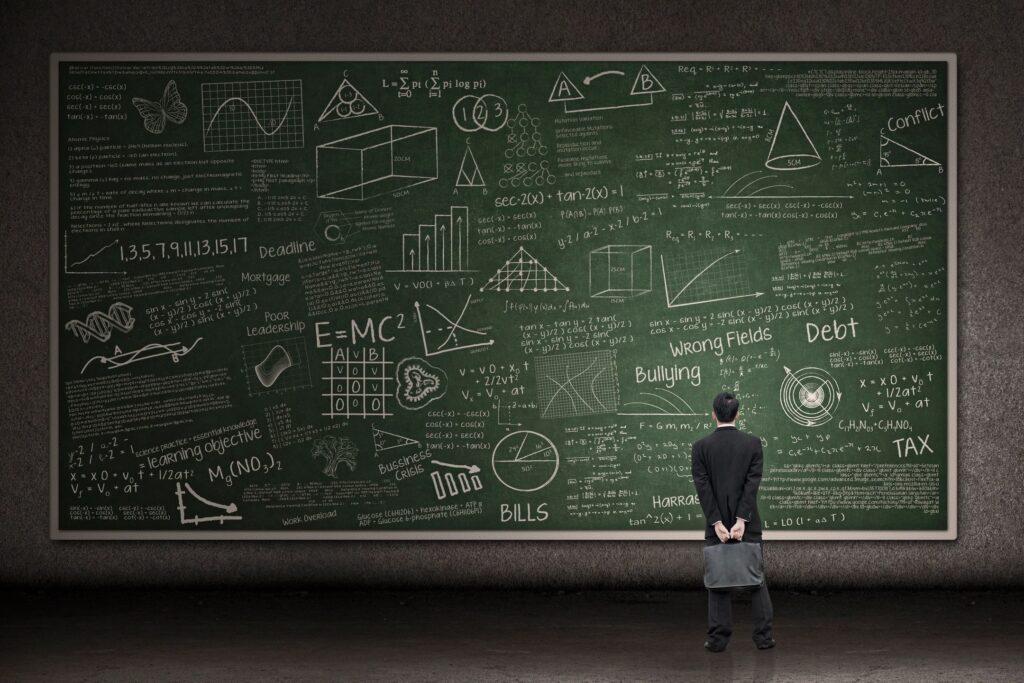