As the meeting started (late) we began to go over deep dive topics that were meant to bring attention to different positive and negative project trends within the group. Rarely would we get past the first couple of slides.  We would jump from one trivial topic to the next, ultimately the meetings were an ineffective use of time. 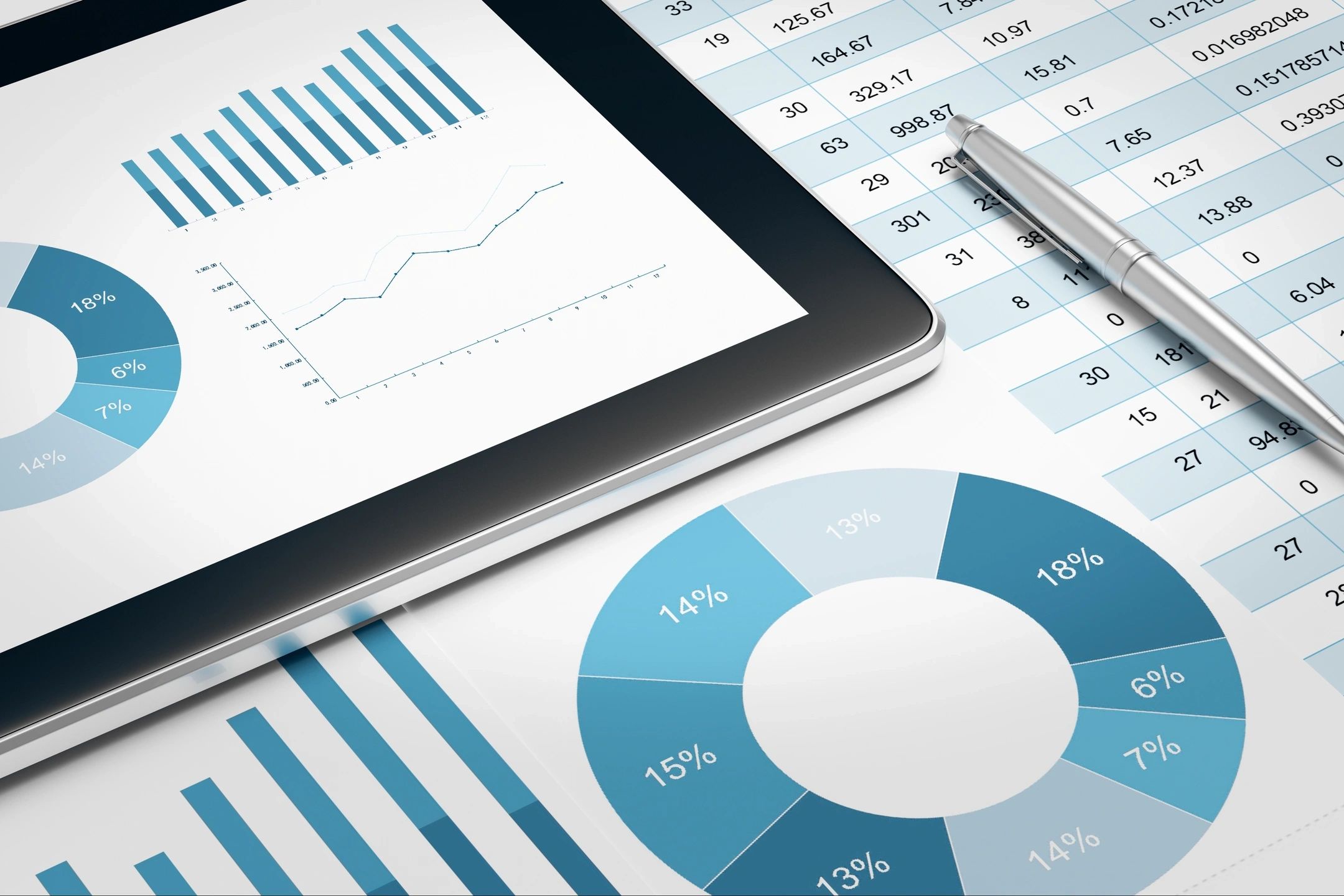 In a boardroom far away, I was sitting with many managers waiting for an executive leader to arrive at a governance meeting. The meeting often started late or not at all, but a lot of fear and worry went into this seemingly insignificant meeting each month.

I call it a seemingly insignificant meeting because nothing of value tended to occur during the meeting. It was supposed to be an opportunity to give executive management the chance to hear what was really occurring within the group, a rare occurrence. Rather, it was a painful check-box item during the month that had to happen.

As the meeting started (late), we began to go into deep-dive topics to bring attention to different positive and negative project trends within the group. However, we rarely got past the first couple of slides, we would jump from one trivial topic to the next, and ultimately the meetings were an ineffective use of time. On top of that, the executives’ attitudes were corrosive and intimating. Management was fearful of them and unfortunately spent most of the meeting either silent or practicing the art of saying as little as humanly possible.

We had an agenda, but the executive team typically had “their” agenda, and heaven forbid we allow subordinates to give an accurate and frank report for the month. On the plus side, at least the conversation was easy to follow. If you’re going to waste your time for an hour, and you have no choice in the matter, at least a basic understanding of grade school social norms and survival will buy you 15 more minutes until the meeting ends. Just smile and nod.

One explanation for this is referred to as Parkinson’s Law of triviality.  A man named C. Northcote Parkinson was a British naval historian.  In 1957 he argued that members within an organization would “give disproportionate weight to trivial issues.”

For example, he observed that a committee whose job was to approve the plans for a nuclear power plant spent the majority of its time on discussions about relatively minor but easy-to-grasp issues, such as what materials to use for the staff bike-shed while neglecting the proposed design of the plant itself, which is far more important but also a far more difficult and complex task.

This has come to be known as bikeshedding. The short version is, people will focus on what they can understand – not necessarily what is important, especially if the topic is complex. It is much easier to debate the correct definition of an industry phrase or ask for feedback on an urgent (albeit not important) trending topic than to really dive into why a particular project is months behind schedule.  If you don’t understand the technology or industry at the executive level, many will indirectly feel they need to drive the conversation down a path they can understand.

It is important to know what is really occurring within the teams that report to them, not to get stuck on trivial topics that will be easy for you to understand – but result in no actionable change.  This will only occur when there is a level of trust that allows for open and effective dialog.

If you don’t know or don’t care, you might as well cancel those re-occurring governance update meetings with your direct reports.  The meetings may, in fact, be nothing more than an hour-long tap dance from your employees. But, by letting you keep the topics simple, they’ll avoid needing to have the hard, complex discussions that would allow for an open and effective discussion on the true state of your organization.

We take our craft seriously.  The team at Fizen Technology® loves solving Information System problems.  We do this by surrounding ourselves with great people and partners from within the industry.  As we grow and learn we document what we have discovered.  Find out more by browsing our Published Articles.