Holding people responsible for their actions is an ongoing topic within a business, especially in IT.  Something has gone wrong and the executive team is keen to hold someone's "feet to the fire."  Here are some tips to see you through, when there is blood in the water and the sharks begin to circle. 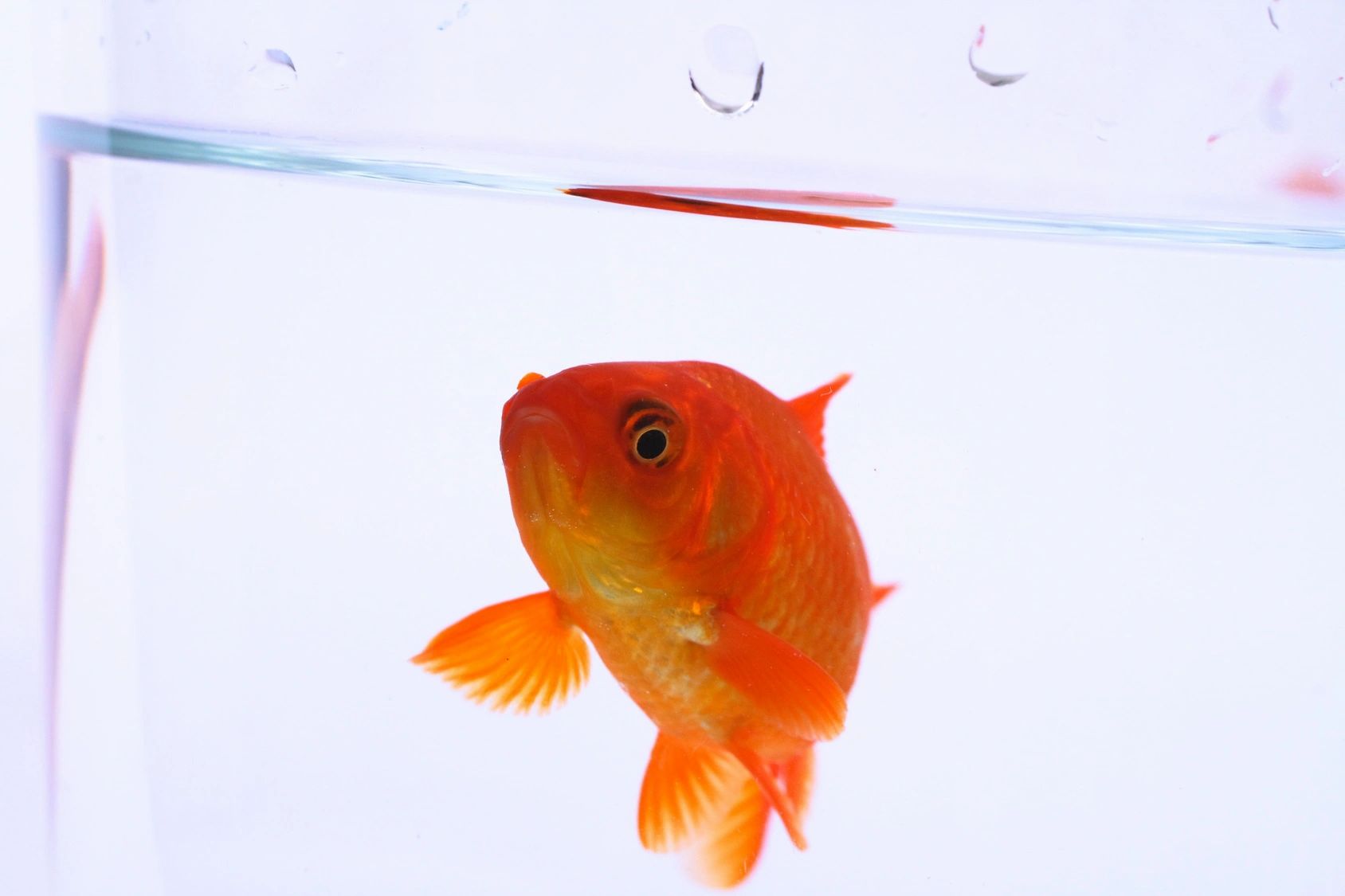 "Failure is simply a price we pay to achieve success."

When something has broke, Executives are often keen to make ensure management is holding people responsible.  Have you ever accidentally made a very public mistake?  At some point in your career in Information Technology, especially if you're the one willing to "get your hands dirty" and "push the buttons", you are going to make a highly visible and very public mistake.  How you handle yourself throughout the crisis will largely determine whether you have turned the mistake into a career ending failure, or an amazing opportunity to prove your worth.  People will remember how they felt about an experience much more than the facts surrounding what actually happened.  Facts we tend to forget, feelings last for much longer.

One of my early jobs was working as a Web Programmer, while I was studying Information Systems in college.  I was really beginning to learn how to develop database driven web applications, and sincerely appreciated the opportunity I had been given.  The website my Server Management Team was responsible for maintaining was a highly utilized and visible website, which served a number of organizations and departments for thousands of end users.

As I was deploying a minor update to the main homepage for our site, a defect was introduced, and my change ended up taking down the entire website!  The phones quickly started ringing and I was horrified, "well folks, it was a nice run while it lasted!!"  Thankfully the team I worked with didn't jump into finger pointing, and the managers I worked for showed patience.  All that mattered was getting the website up and running again, understanding what went wrong, and taking steps to ensure it didn't happen again.  While I was horrified and embarrassed, the team I was with showed professionalism and moved on; we fixed it and kept on working.

Many of us have worked for employers where this is not the case, and when those you work with are deeply critical, it can feel like sharks are circling every time something goes wrong.  People and teams become very defensive, everyone worries more about "our messaging to stakeholders" and progress and understanding become frustrated.  Here are some key points to remember when an escalation occurs,

After the issue has been solved, if you have reacted with confidence and compassion to your team, there will be an opportunity to determine the root cause of the issue.  Since your team now knows you have their backs, open dialog and discussions can occur on what actually happened.  You will work to put controls into place to prevent it going forward.  Part of running a successful organization is understanding that learning, growth and improvement is a continuous process.  Holding people responsible does not have to be a negative experience.  If we gave up each time we failed, we'd never achieve anything.  Failure and overcoming failure are critical to your future success - especially in Information Technology.  Embrace the opportunity to shine during a crisis.

Don't confuse your previous successes with having done things right, and your current failures with having done something wrong.  That mindset is a gross oversimplification for you or your teams performance over broad periods of time.  Sometimes you really aren't doing things "right", and bad things just haven't happened "yet".  There are also times something terrible happens, but that doesn't mean you were doing things "wrong"; stuff happens - how you respond will largely determine how extraordinary your future opportunities will be; respond with confidence and a determined attitude to get up and into the game again.